Nigerian President, Muhammadu Buhari, has confirmed that the federal government will launch the first African sovereign green bond next month, which will finance renewable energy projects.

“I am pleased to inform this distinguished assembly that the federal government will be launching the first African sovereign green bond in December 2017.

“The bond will be used to finance renewable energy projects. We are very excited about this development as it will go a long way in solving many of our energy challenges, especially in the hinterland,’’ Buhari said.

According to the Premium Times, the President said this in Abuja on Tuesday while presenting the 2018 budget proposal to the National Assembly.

Osinbajo had also indicated that the federal government was planning to allocate $63 million under the green bonds initiative.

Green bonds are gaining traction across the continent, last month the South African stock exchange (JSE), also celebrated the launch of its Green Bond Segment, which provides a platform for companies and other institutions to raise funds ring-fenced for low carbon initiatives.

Donna Nemer, Director of Capital Markets at the JSE said the introduction of the green bond provides companies with an effective tool to raise capital for investments into sustainable projects that would have been funded internally.

“Issuing a green bond can help companies to strengthen their credentials as sustainable and responsible organisations. At the same time green bonds allow investors to mitigate the effects of climate risk as a part of their investment portfolio, while these bonds also satisfy environment, social and governance requirements and green investment mandates,” Nemer said.

Changing climate is already changing us:… 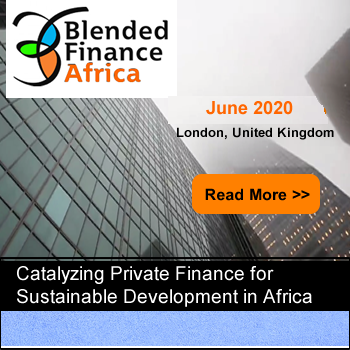 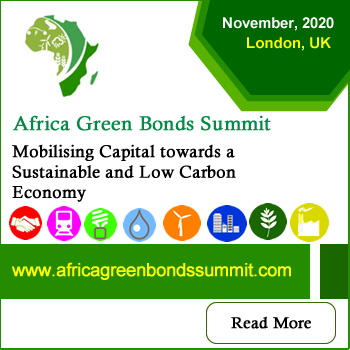